It was the first Disney film in which all of Disney's Nine Old Men worked together as directing animators. After two years in production, Cinderella was finally released on Feb 15, 1950. It became the greatest critical and commercial hit for the stuido since Snow White and helped reverse the studio's fortunes. 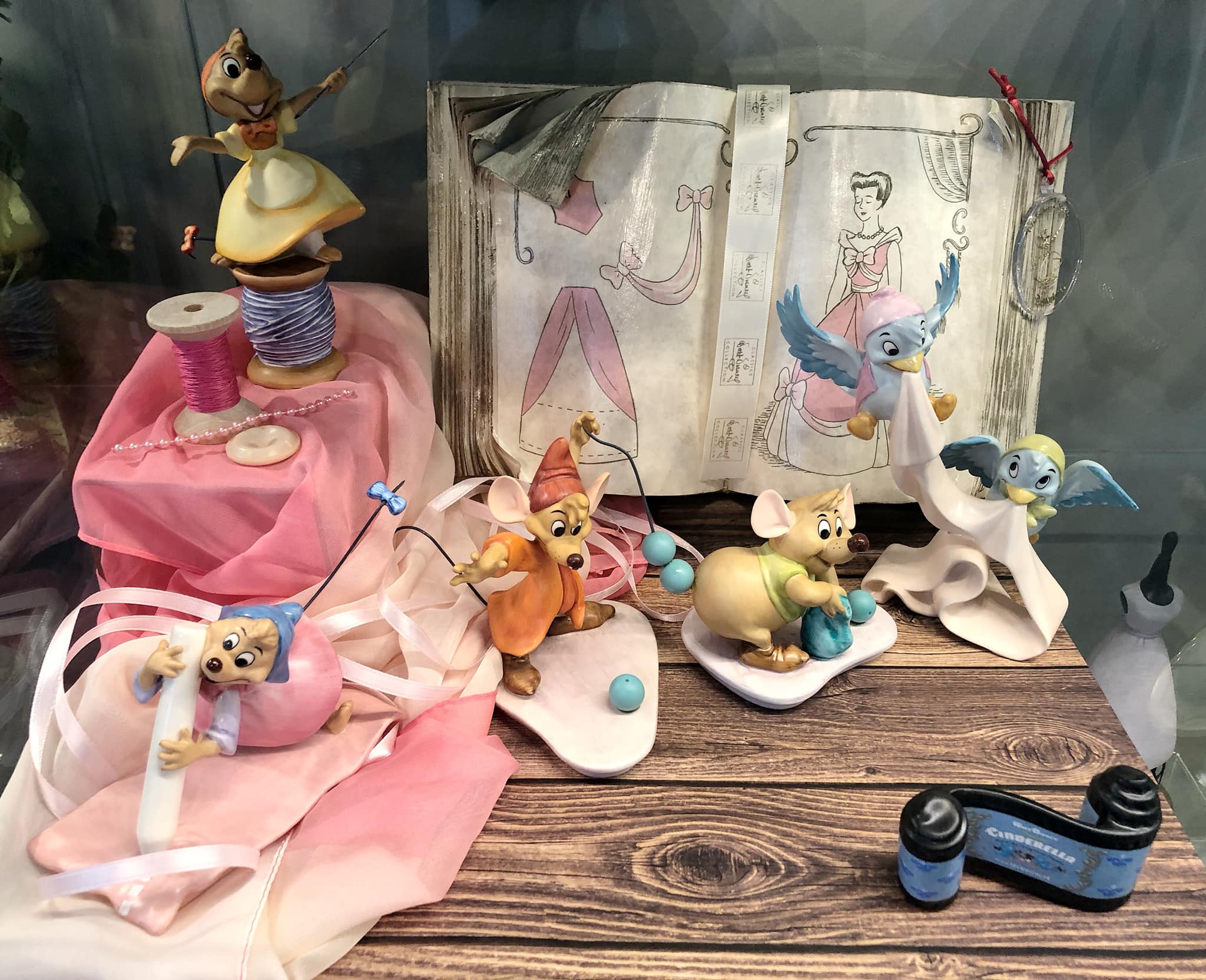 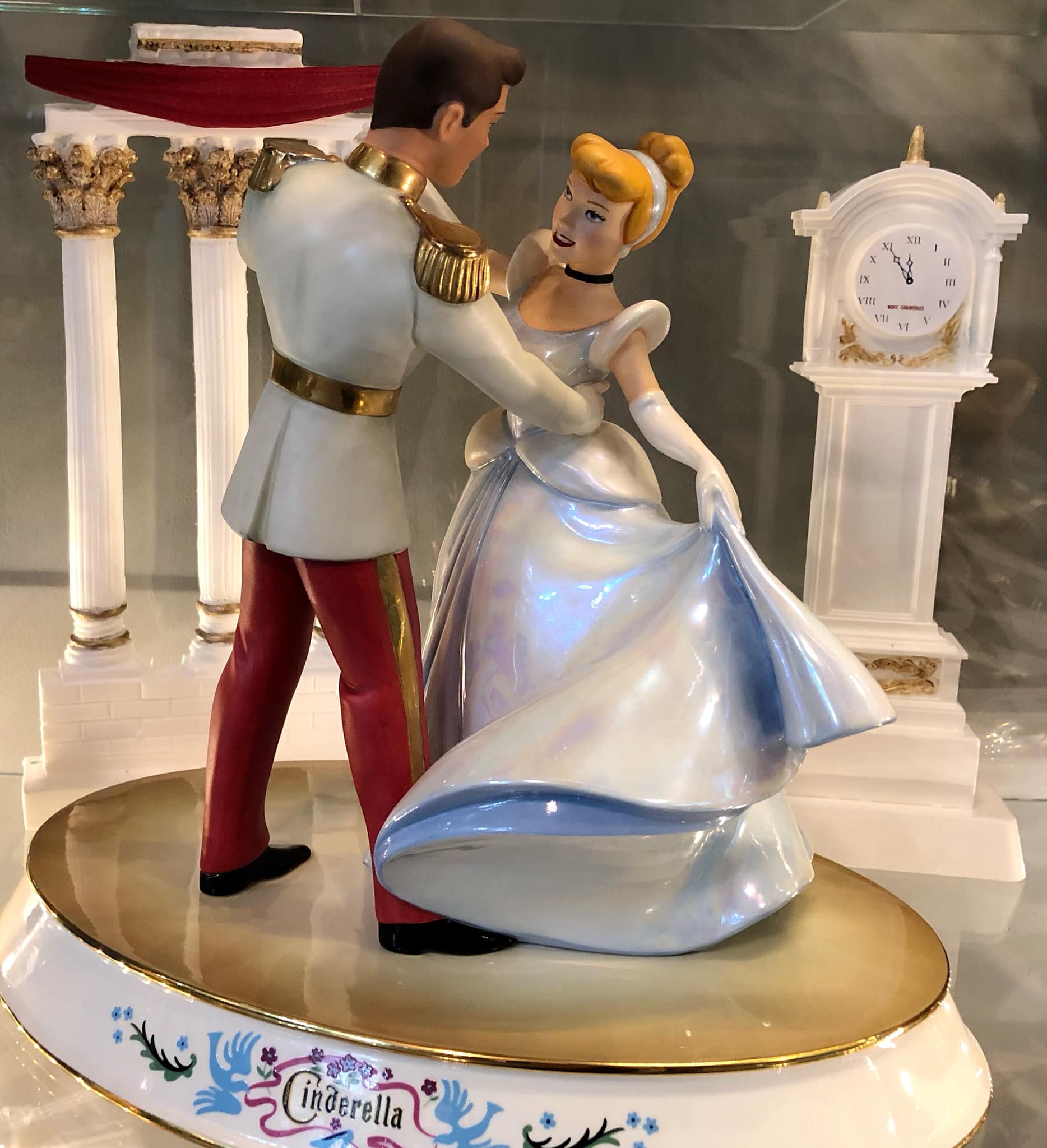 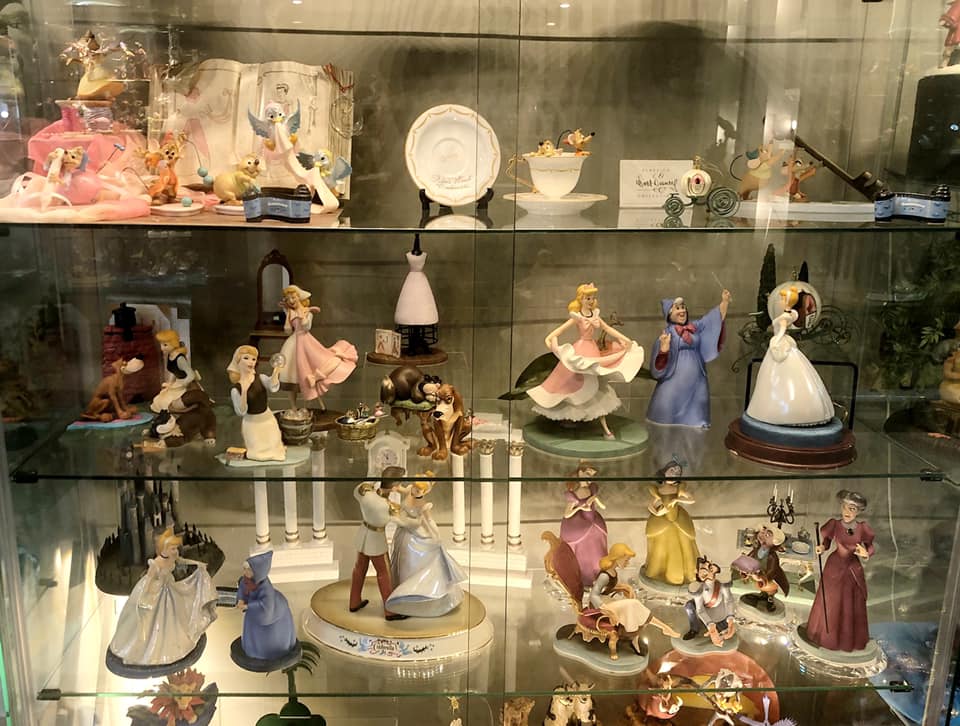 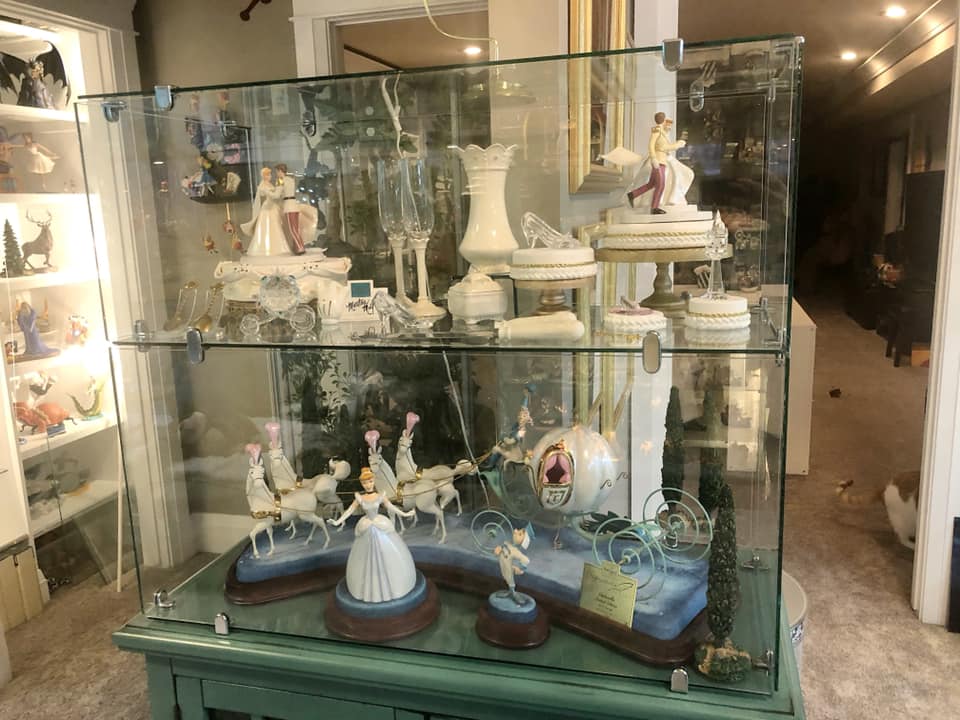 Off To The Ball

So This Is Love

We Must Proceed With The Fitting

Fit For A Princess

A Lovely Dress for Cinderella

Oh, Thank you so much!

The Gift of Kindness

They Can't Stop Me From Dreaming

You Go Get Some Trimmin'

No Time For Dilly-Dally!

You Go Get Some Trimmin'

We'll Tie A Sash Around It

One Mouse or Two?